Final Price is plus vat 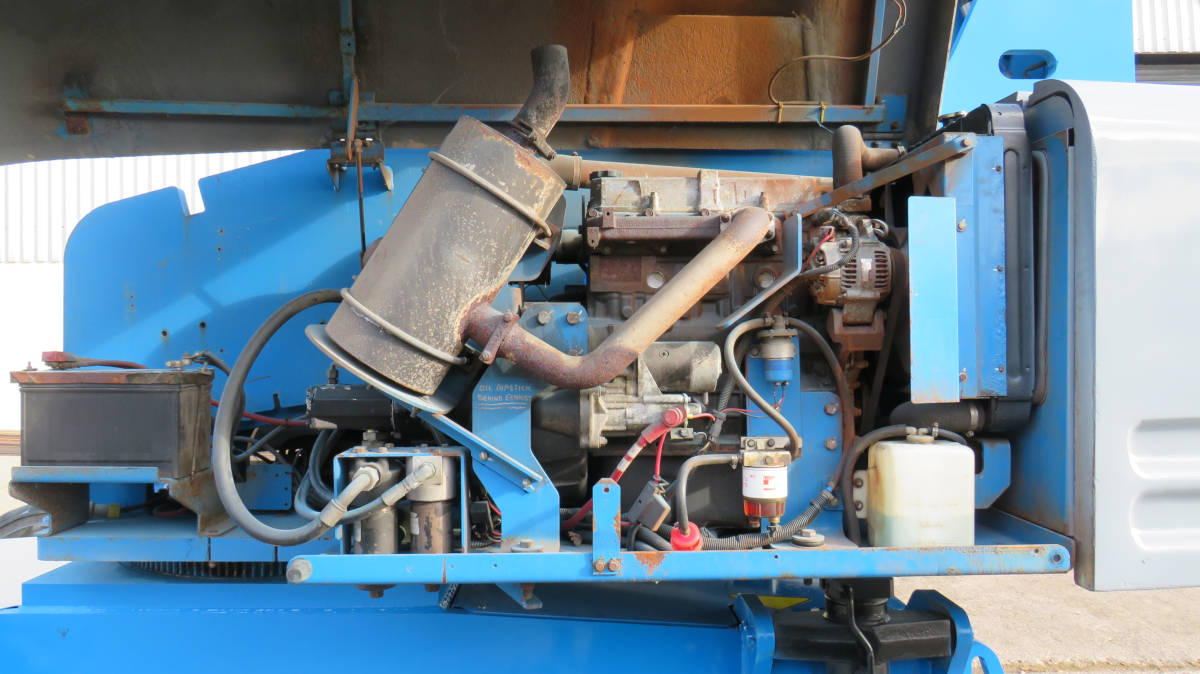