New signs for the Unit at Bentley Green farm today ! 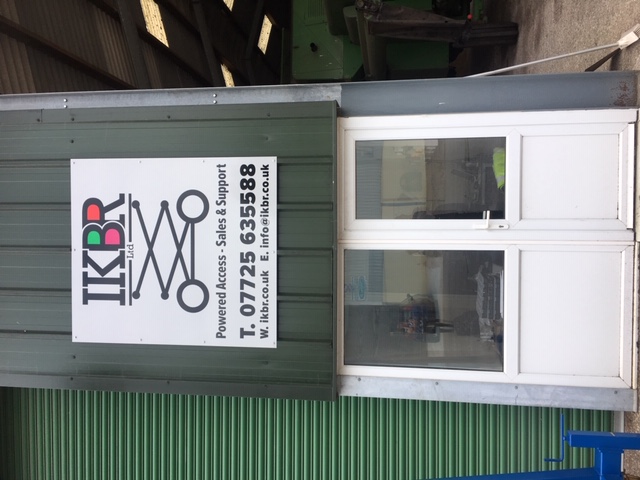