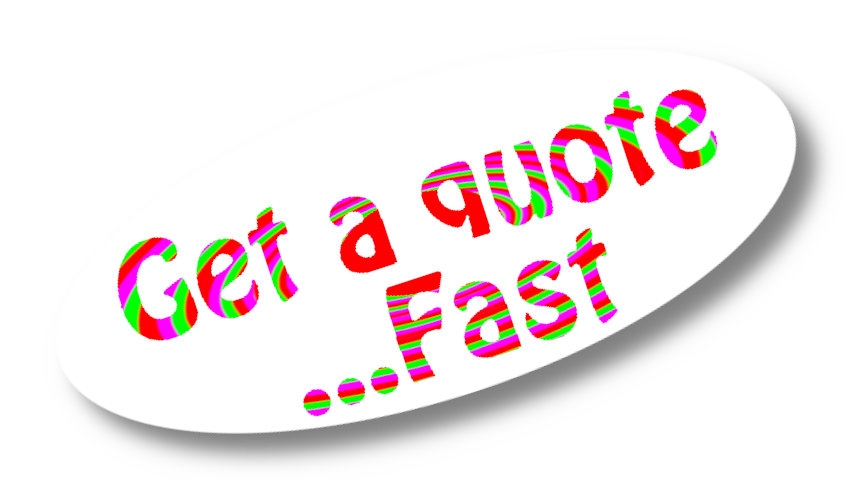 IKBR Ltd Reaching Out, Reaching Up for Kempley,, Forest of Dean, Gloucestershire 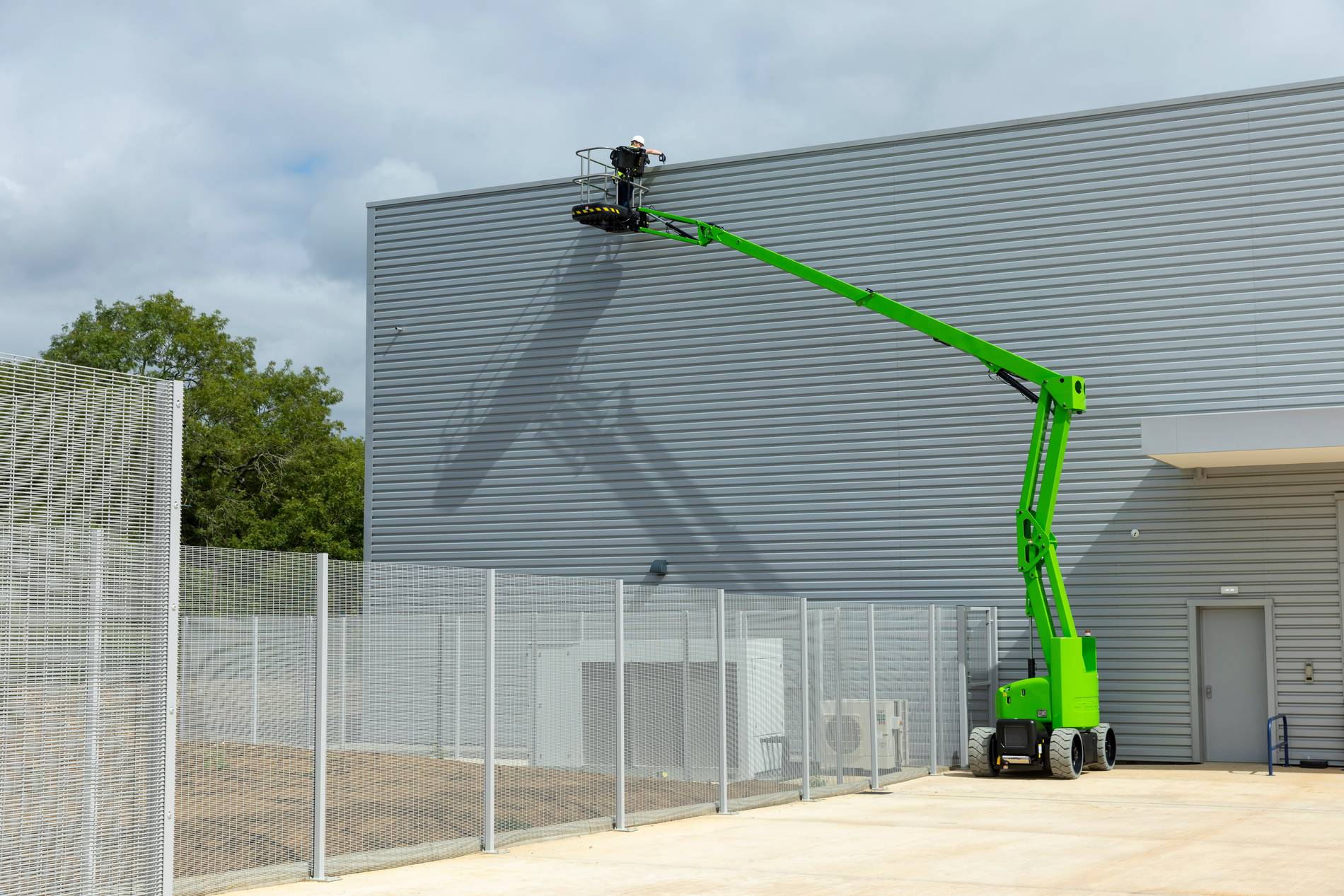 --Request Information-- --More Images Like This--Photo from Featured Project near Kempley
Powered access platform hire in South Wales & Western England
Representative image of powered access platforms available to hire from IKBR in South Wales and Western England. The range is changing daily, so iof you need to rent aerial working platforms in the short, medium or long term, just give us a call and tel
The village of Kempley can be found in the North Forest of Dean district, and is surrounded by un spoilt countryside. Kempley has two churches, St. Mary's dates back to Norman times and because of the great historic value of the 12th century frescoes inside it is now managed by English Heritage, and the Courtauld Institute have recently taken on the task of preserving these relics. St. Edward's Church dates back to 1903 and was designed by Randall Wells during the Arts and Crafts movement. John Betjamin described St. Edward's as "a miniature cathedral of the Arts and Crafts Movement".

Located between Kempley and Dymock village, lies the delightful Dymock Wood, which is varied in its array of wild flowers, especially in the spring, when you can see the daffodils and the bluebells. "Daffodil teas" are a traditional source of refreshment, held in the local village hall during the daffodil season. St. Mary's, Kempley

St. Mary's church stands in a peaceful spot some distance away from the modern village. The most significant feature of the church is that it contains a group of frescoes which are among the best in the country. The tiny nave is early Norman, and the paintings here date from the 13th century. However, the best and oldest of the paintings are in the chancel. These frescoes date from 1130 and appear almost as fresh as when they were first painted, this being due to the Reformation whitewash and the Victorian varnish which was removed in 1872. The frescoes were restored to their original condition in 1955. Scenes in the chancel include Christ sitting on a rainbow blessing the world, while in the nave St. Michael weighs souls.

This small, thriving village on the edge of the Forest situated on the A40 road from Gloucester to Ross-on-Wye was here, with its own church, at least as early as 1100 A.D. It grew up at the foot of the Forest escarpment at the junction of two important Forest roads, the Gloucester - Ross road and the Gloucester - Mitcheldean road - both of which had their origins in the Roman period. These were both turn-piked in 1726 and the Toll House, which was built in c1830 still stands at the junction.

A mainly agricultural parish, Huntley was early manor but is mainly notable for its Church of St John the Baptist, . The original Norman 12ht century church was demolished in 1861 except for its tower, during a major restoration undertaken by Teulon, the famous architect who was notable for his Decorated Gothic interpretations of earlier church building styles. The rebuilding was paid for by Huntley's rector, Daniel Capper, who gave the architect free reign and the resulting church proved to be one of Teulon's most enterprising and original designs, Teulon also built Huntley Manor (a mile to the North West) which, thanks to its decorated turrets has been described as a French chateau but in reality was another original design.

St. John the Baptist it is thought that the original church at Huntley was built about 1100 AD. It was certainly here in 1075 when it was listed amongst the possessions of the Benedictine Priory in Monmouth Castle. There is also record of it belonging to Monmouth Priory in a list of churches confirmed by the Bishop of Hereford in 1144. The stonework of the tower is dated to have been built around 1100. The church was virtually totally reconstructed in 1862 during the Victorian era of church building, and with the exception of the tower, is new work by the architect S. S. TEULON. In the main, he used local red sandstone, with quoins and dressings of a contrasting local limestone. A new spire was added to the old tower. The church bells include some which are very old, and which are still in use. The oldest is dated 1420, and bears the inscription "W. F., I. T., R. B. Bayli of Huntley, 1420". These refer to the churchwardens and the Earl of Shrewsbury's bailiff, as Huntley was at that time part of the Earl's estate. This bell has been ringing here for almost 600 years! The fourth bell bears an inscription in Latin, translated as "God save noble King James 1616". The tenor bell is dated 1670 and on it is marked the names of the "Church Wardens" Joseph WHYE and Thomas DRAPER.

Use of cookies on this web site: IKBR Ltd collects no personally identifiable data in cookies. However, a number of social media and search engine companies place tracking cookies without our consent or co-operation. If you wish to avoid tracking, please read our cookies policy, where you will find links to resources that will help you set your browser accordingly.